Grab a Cup of Java 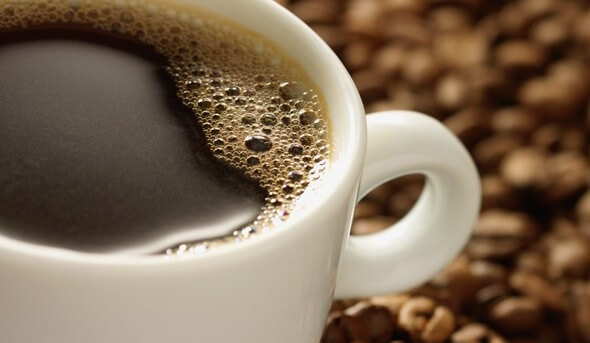 Brain scans have confirmed what many coffee and tea drinkers already know — caffeine perks you up. The caffeine found in coffee, tea, soft drinks and chocolate directly stimulates areas of the brain that control short-term memory and attention.

Austrian researcher Dr. Florian Koppelstatter of the Medical University Innsbruck did brain scans of 15 subjects who had just consumed caffeine equal to two cups of coffee. The researcher found increased activity in the frontal lobe where the working memory is located, and in the anterior cingulum that controls attention. 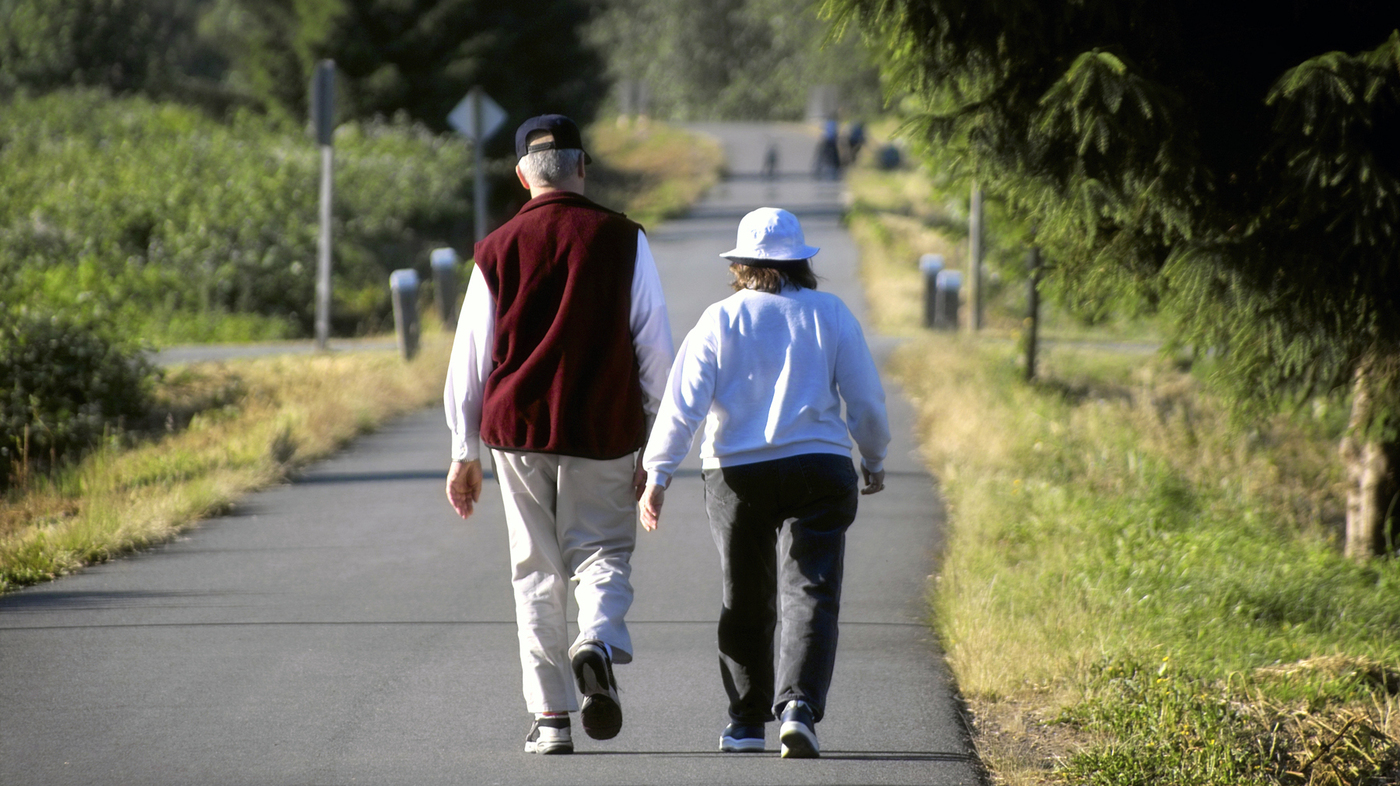 Walking is especially good for your brain because it increases blood circulation, and brings increased oxygen and glucose reach your brain. Walking clear your head and helps you think better because is oxygenates your brain. Also the increased blood flow to the brain enhances your brain’s energy production and waste removal.  Several studies now show that in response to exercise, cerebral blood vessels grow, even in middle-age.

Wiggling your toes will immediately activate a set of nerves stimulating your brain and internal organs.  Try moving them all and once, and then in smaller groups. This is a great exercise after sitting for an extended period of time. You will be surprised at how it helps you become more alert and energized.

Switch Hands to Get Smart

Here’s a simple exercise that will immediately develop your mind power by creating new physical neural connections: Switch the hand you’re using to control your computer mouse and begin to use the hand you normally avoid. If you immediately feel uncomfortable and awkward, that’s a good sign that your brain is working to learn a new skill. According to psychologists Andrew Gallup and Gordon Gallup of the State University of New York at Albany, when we yawn we actually boost blood flow to the brain, and cool it off at the same time. Gallup says our brains operate more efficiently when cool. Rather than promoting sleep, yawning antagonizes sleep, he says.

Paratroopers yawn before they jump, says Robert Provine of the University of Maryland, Baltimore County. Yawning signals a transition between the behavioral states of wakefulness and sleepiness, and boredom to alertness. Gallup feels yawn-catching is a natural mechanism that evolved to help raise the attentiveness of a whole group. So next time you catch yourself yawning, know that you are actually increasing your alertness.

If you are really ready to lift your mind to the next level of awareness, come check out Dr. Ammon-Wexler’s  Quantum Mind Online Training Program=> Show Me!

Does Coffee Make You Smarter?

Ever down a cup of coffee then almost instantly notice your brain seems to kick into high gear? So was that just an illusion, or was it really real?

1 thought on “Quick Ways to Light Up Your Brain”