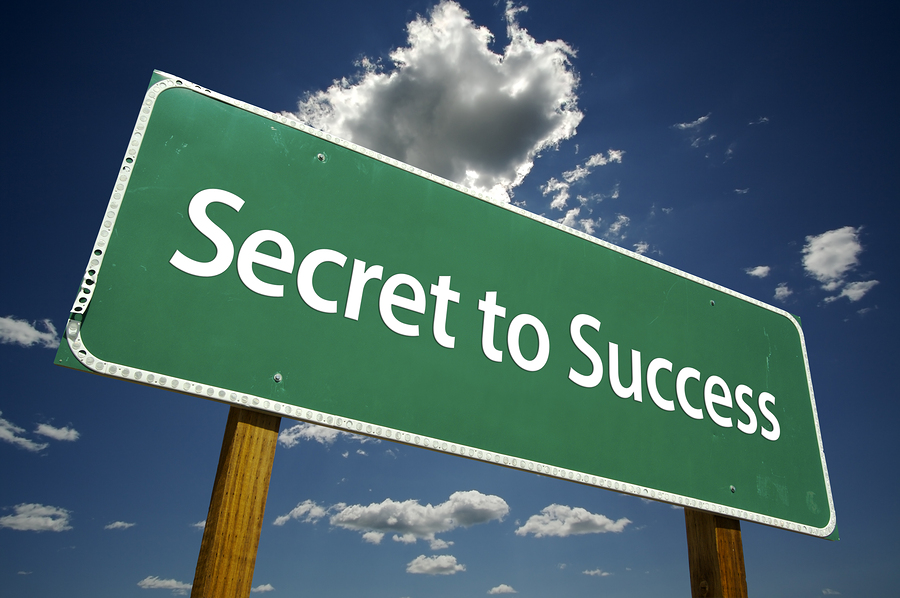 Probably the least understood expression of the human mind is our emotional intelligence. An emotion is the end result of a feeling. And although it’s easy enough to recognize when you’re “feeling” something – it often less clear just what a “feeling” really is.

According to Webster’s Dictionary, a feeling is “a partly mental, partly physical, response marked by pleasure, pain, attraction, or repulsion.”

But this says nothing about the response to the feeling! Suppose two different men buy a used car and for some odd reason they both have a similar experience — the steering wheel comes lose two days later.

So what are “emotions?” Basically your emotions are physiologically-based responses to your feelings. An emotions is how you *respond* to a feeling of pain, pleasure, attraction or repulsion. Emotional responses vary from one person to the next because they are actually *learned responses.*

How the “Law of Attraction” Really Works 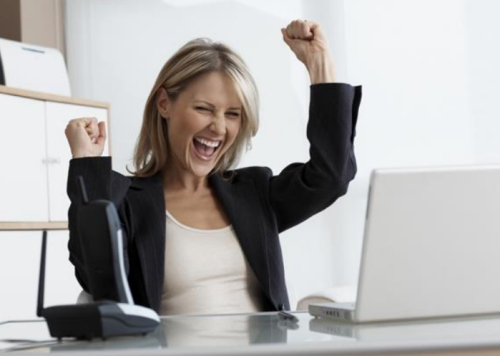 Both neuroscientists and behavioral scientists have demonstrated that when you have a strong emotion about something — you physically strengthen the your brain’s physical neural pathways dedicated to that “something.”

This is the neurological basis of what metaphysical writers have for ages referred to as the “Law of Attraction.” The modern scientific version of this ancient law may be stated: You “attract” what you intensely focus your emotion on — as in doing so, you build strong brain neural networks directly related to that something.

Here’s a sample scenario. Suppose you’re buying a Ford Pinto automobile. You select what you feel is the most exciting and unique color for the Pinto – deep red. But when you hit the road with your new red Pinto, you suddenly see one after another of the exact same model – also red.

You’d never before noticed that red is actually the most common color for the Ford Pinto!

What happened is that your new red Pinto has created a dynamic neural awareness. Your neurons have been sensitized to notice similar cars because of your excitement (intense emotion) about your new car!

Did you attract these red cars? Of course not, but you certainly are now very aware of their presence.

The Power of Positive Emotions

Let’s consider how this works in terms of goals. Take for example a goal to “escape” poverty vs a goal to achieve “financial independence.”

Although both goals look toward the same end result — they deal with quite different emotions. The desire to escape poverty is fueled by fear, while the desire to attain financial freedom is fueled by positive attraction.

While both could possibly take you to the same end goal – the “Law of Attraction” predicts quite a different experience along the path leading toward the goal.

If you build neural pathways based on doubt and fear, you will sensitize yourself to events or conditions that might relate to your fears and self-doubt.

What if you instead build neural pathways based on strong feelings of self-confidence and anticipation? You will then find yourself recognizing opportunities leading to your goal — just as you suddenly noticed all those red Pintos.

What you focus intense emotion upon tends to “attract your brain’s attention” to more of the same. This law is neither negative nor positive. It just is!

Focus your emotions on a problem and give into your fears, and what you fear will gain actual neural strength. Instead approach your life goals with positive, passionate desire – what you *really* want – and pour your emotions into your pursuit!